I attended a collab songwriting event hosted by TwoOhSix in Aug 2019 where we were paired with songwriters and a theme and given 60-90min to write a song.  So happy I finished the day with producer/songwriter Levi Downey.  Our theme was female empowerment (the truth is that's just been my theme for a while now!) and somehow this old song of mine that I wrote for a contemporary service with youth at Long Beach Presbyterian came to mind.  Just like the original, I started with "yeah yeah yeah yeah yeah" but instead of saying "God is good" for the punchline, other lyrics started coming out in more of a rap feel.

I told Levi what that a Kahuna (Kumu pictured below) told me years ago that it was time for the kane (the men) to soften & time for the wahine (the women) to reclaim their power.  And this just fueled the song & really brought it to life.  I even rap about the Kahuna later in the song.  Levi took the song home & over months tweaked it to it's current version.

"Come Alive (100%)" is about bringing the fullness of who we are forward now, not the parts we perceive as broken bits, but the wholeness of who we are, 100% percent of all that we are - wooohooo! 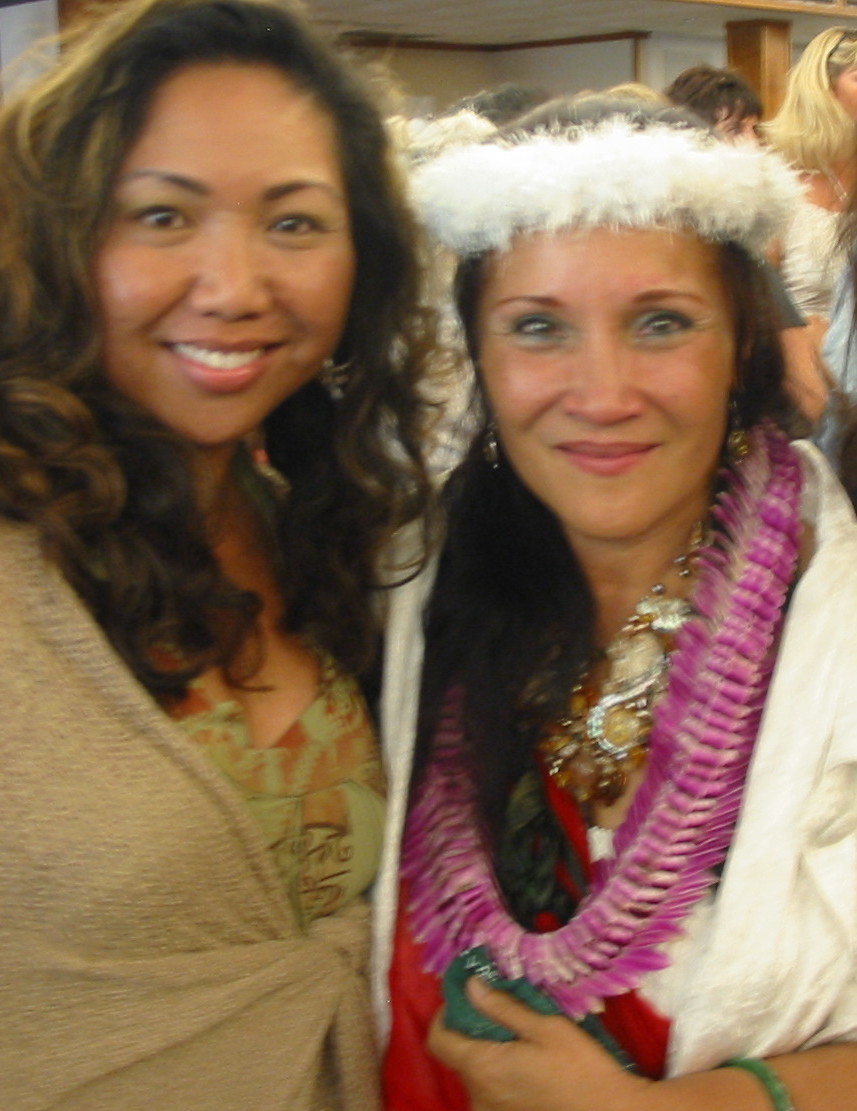 But here's where it’s at

It's time to realize

Storing up our what ifs

Holding back and holding down

Damn forgot we had a crown

Time to change the story up

Finally get that we're enough

Bring the fullness of the WE

A kahuna told me once listen up, listen in

You're gonna start a revolution, revolution from within

The kane gotto soften forget about their inclination

To fight, to force, to dictate what is right

The wahine, all the women change it up, bring it bold

Reclaim it - your power, find your way back to the throne

Its not about toppling or jostling or blaming

Its been lifetimes already of suppression and shaming

We're not HERE to getcha back, we don't need tit for tat 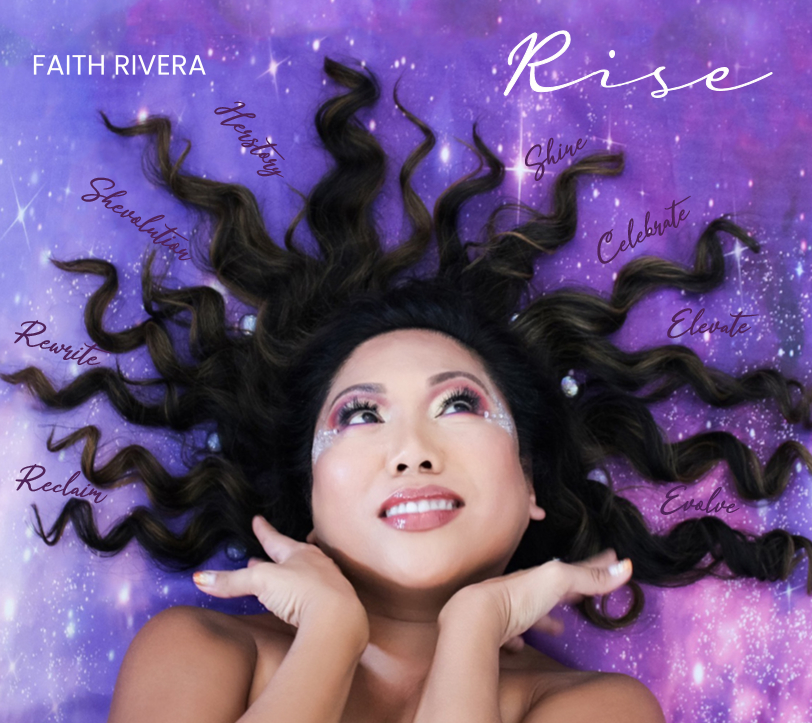 $18.88 Signed CD mailed to YOU with Rise Magnet (Free Shipping)